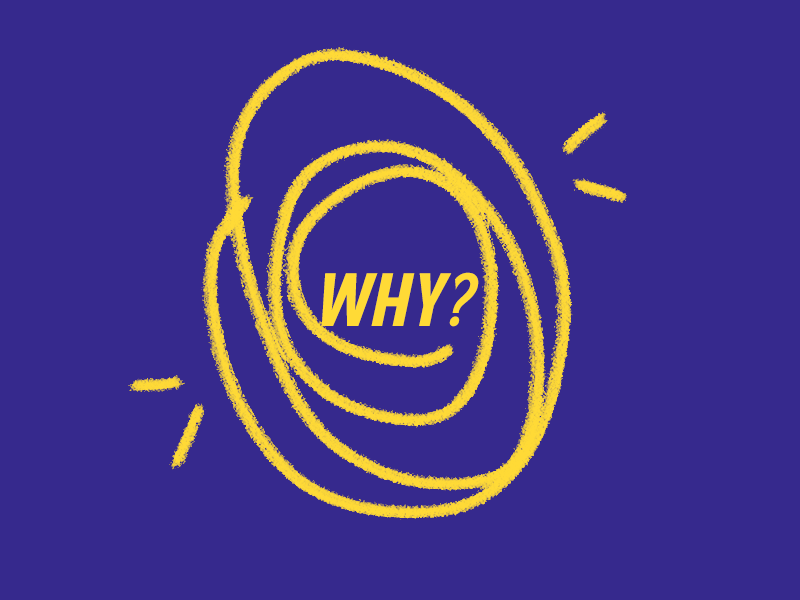 What reason do us editors have for taking up the role in the first place?

What reason do us editors have for taking up the role in the first place?

In most cases you would be right in thinking we have a vested interest in film or TV, but the rationale runs a little deeper than that. Speaking to editing for YouTube specifically, it might surprise you to know that a lot of the same principles involved with traditional video-media editing also apply to new media, and that includes what is perhaps one of the less recognised purposes of editing: storytelling

Creating a coherent narrative is (in my opinion) probably the most important aspect of video editing and certainly, for many, one of the leading contributing factors to one’s desire for becoming an editor. This holds to the point that often, in the context of scripted traditional video-media editing at least, an editor is just as much a storyteller as the person writing the script. And that’s not to say that storytelling through editing is any less a benefactor of largely unscripted YouTube videos, in fact it could be argued that, since the footage has no pre-established narrative, the necessity for the editor to also serve as storyteller in this context is actually increased.

“But what of the special effects side to YouTube videos? You don’t see countless zoom-ins and wacky sound effects in film and TV. What compels you to add all that jazz?” Well…some of the more artistically minded of us might instead have come from a background in music videos and the like, in which retaining the viewer’s attention through eye-catching visuals is key. The same can be said for evidently more popular new media content, where keeping the audience entertained through quick cuts and quirky sound effects drives viewer retention which, in turn, makes for a more successful video.

Tangential to the prerogative of an entertainer to become a new media video editor is that of a comic. A large factor in the level of entertainment derived from many YouTube videos is the ability to make people laugh, and so the allure of a career in video editing might also appeal to a self-proclaimed comedian looking to express their humor through (as you might have seen in new media content before) such methods as holding shots and cutting backing music on awkward moments, flashing complimentary text or images on screen as a creator cracks a joke, or cutting quickly to and from an extreme close up of the source of a loud sound (perhaps a scream or laugh).

If there should be any takeaway from this post it might be reassuring to some of you if it were that there are many different aspects to video editing, some of which you may not have realised before today, that require an array of different skills and talents, providing the potential for a wide range of people to enter into a career in this field. Could YOU be the next person to join us on our creative adventure…?

Apply for a job with us today to find out!!