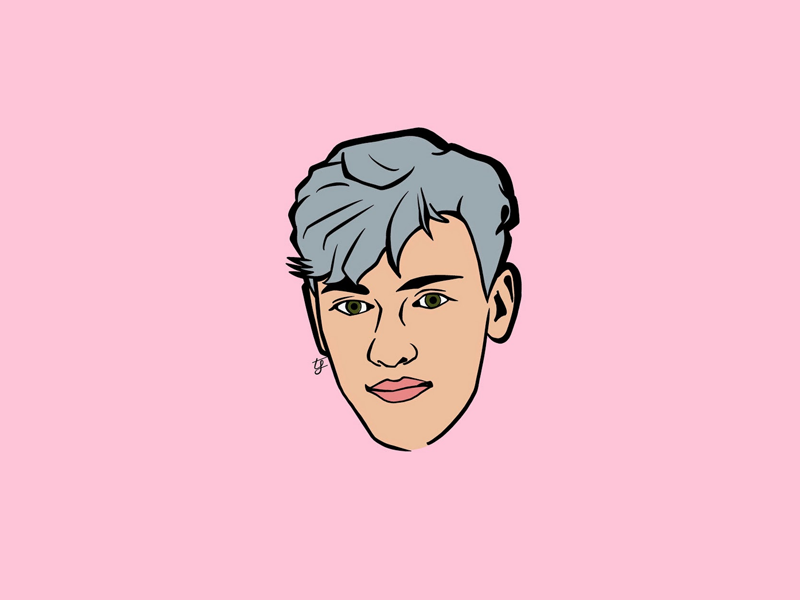 How a former food delivery guy made millions using snapchat

The history of short-form content on the internet is slightly unstable. Vine, launched in 2013, boasted a massive lead over other social video apps, but after an acquisition by Twitter, it was later shut down in 2017 due to a lack of innovation and features.

Tiktok, often viewed as Vine’s spiritual successor, shot to popularity between 2018-2020. And, just as every website other than P o r n h u b (as far as I know according to my research) now has a ‘stories’ feature, the race was on to replicate the success of TikTok’s easy to watch, short-form content design to now having everyone shipping their version of TikTok.

Instagram released ‘Reels’, a feature that allowed you to create fun fifteen-second videos; in November, Snapchat (an app that definitely has the world's biggest databank of your n*des) launched ‘Snapchat Spotlight’.

Spotlight, in what was most likely an attempt to drive traffic away from competition posed by TikTok and its creator fund, declared it would splurge a daily ONE MILLION DOLLARS between the most popular and highest rated videos on the app. Enter Cam Casey.

Casey, an online creator who has been lurking on the edges of YouTube and Instagram for a few years, saw an opportunity to exploit this reward system. He worked out that if you make enough videos on a daily basis, they’re bound to wind up on the trending page. This is what is referred to as ‘growth hacking’.

So, everyday, through what I can only assume was done in sheer determination to purchase his own one square foot apartment in London (it’s expensive here), he made sure to hit Snapchat’s limit of one hundred videos per day. One hundred videos. A day.

The logic hiding behind this sheer act of madness is that, sure, you may get the odd video that’s only viewed by sixty or seventy people, but another one out of that one hundred might get millions, slapping you on Snapchat's top trending page.

Over the course of one week, Casey earned himself over one hundred thousand dollars. In three weeks, with seventy videos in the top one hundred, Casey brough in one and a half MILLION. At the time of writing, he’s comfortably cruising towards three million dollars in Spotlight payments.

Naturally, with more people finding out about this trick, it’s going to make growth hacking a little more tricky. Earning the amount of money Casey is bringing in will, most likely, become incredibly difficult.

However, with the shaky history of short-form video content, and Snapchat apparently having no plans to end these spotlight payments anytime soon, it does bring up a few questions: How long can ‘Spotlight’ realistically last? Is this profitable, or sustainable? Does this encourage the organic content being created by people on TikTok and Vine who just want to make a silly video to make others laugh, or is it a cynical attempt to steal users away from other competitors with the promise of get-rich-quick?